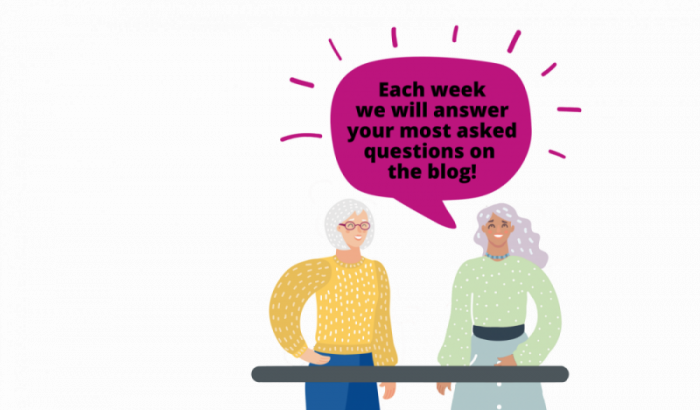 2020 looks likely to be the year of the Staycation! Staycations have been growing in popularity for several years.  Research from Barclay’s last year highlighted 31% of Brits planned to spend more holiday time in the UK than they did in previous years. The main reason for the popularity of ‘staycations’ is the convenience (34%), followed by a desire to revisit places they have been to before (21%) and being more affordable (19%).

The impact of the Coronavirus is likely to fuel more demand for UK holidays  –  people are running out of time to book holidays abroad, there are still many rules and regulations about international travel and many people will be cautious about foreign travel.

With predictions for a warmer than average summer this year[i], we have been busy researching some great UK holiday destinations including city breaks to coastal retreats or countryside stays.

Famous for its stunning lakes, England’s largest national park is now also a World Heritage site. The Lake District is home to Scafell Pike, its highest mountain, Wastwater, its deepest lake and thriving towns like Keswick and Bowness-on-Windermere. It is the ideal place for walking, water sports and cycling, visiting pretty towns and villages, relaxing in stunning country hotels and enjoying a cream tea or two! It is also one of the darkest places in the UK, which makes it a wonderful place for those interested in star gazing!

The Scottish capital is vibrant and compact, with plenty of attractions to keep you busy for a few days. It is also got some fantastic beaches and harbours dotted along the Edinburgh and East Lothian coastline after you have had enough of city life.

Must see attractions  include Edinburgh Castle for unparalleled views over the city, discovering 400 years of history and the real stories of Edinburgh’s past residents at The Real Mary King’s Close and taking a tour of The Queen’s official residence in Scotland, the Palace of Holyrood house.

North Wales offers attractive Victorian seaside resorts like Llandudno and Rhyl, and the lesser known Criccieth and Porthmadog, plenty of outdoor pursuits and a fascinating culture and heritage. Railway lovers will enjoy the Snowdon Maintain Railway for a breath-taking journey of a lifetime to the top of Wales’ highest mountain and Ffestiniog Railway, the oldest independent railway company in the world, established in 1832.

With a wide choice of accommodation options. from farm stays to five-star hotels, caravan, camping and glamping sites to quirky boutique hotels, B&Bs and self-catering cottages there is something to suit all budgets and tastes in North Wales.

Weymouth has been one of the UK’s most popular seaside resorts since King George III was a regular visitor more than 200 years ago. Holidaymakers are attracted by the shallow waters of its golden beach which are ideal for bathing, its historic harbour area, and the fact it enjoys more sunshine than anywhere else even in the winter. It’s a great base for exploring the rest of Dorset including the World Heritage Jurassic Coast, other popular seaside resorts such as Poole and Bournemouth and attractions including Durdle Door and Monkey World.

Beach lovers should head to the stunning Pembrokeshire coast, which is home to more Blue Flag beaches than any other county in the UK. In 2019, 11 beaches were awarded the Blue Flag: Amroth, Newgale, Saundersfoot, Dale, Whitesands, Coppet Hall, Tenby North, Tenby South, Tenby Castle, Poppit Sands and Lydstep. Many of these are close to quaint seaside resorts where you can enjoy a relaxing stay.

But one of the best ways to experience the coastline is on foot. By following the route of the Pembrokeshire Coast Path, you’ll find 186 miles of coastal scenery ranging from craggy volcanic outcrops in the north, to towering limestone cliffs in the south. Take your pick of where you start and head off for as long as you want exploring the varied coastline.

The Scottish Highlands offer some of the most spectacular scenery in the British Isles. Encapsulating centuries of history, culture and traditions, the area was also named one of the top regions in Lonely Planet’s coveted ‘Best in Travel 2019’ – and rightly so!

A Highlands holiday could include visiting majestic mountains and mysterious lochs, including Loch Ness, passing through Britain’s largest National Park, witnessing dolphins off the Moray Coast, marvelling at the sensational seascape of the North Highlands, walking in the shadow of Britain’s highest peak, Ben Nevis, or exploring the stunning islands and stretches of coastline. The Isle of Skye is the only island connected by road to the Highlands so is a great option for a few days.

The city offers world-class museums, theatres, and attractions, as well as a vibrant restaurant and bar scene. The top ten attractions include the London Eye, the Tower of London, the view from the Shard, Madam Tussauds, London Dungeon and Westminster Abbey.  Free attractions include the British Museum, The Tate and Tate Modern, the Science Museum and Victoria and Albert museum.

There are also lots of opportunities for travelling a bit further afield and enjoying a day out visiting places such as Greenwich, Hampton Court Palace and Richmond Park.